Talk given by @Ana_M_Medina from Gremlin.

What is Chaos Engineering?

Thoughtful, planned experiments designed to reveal the weakness in our systems.

Where we would try to:

Inject something harmful to build an immunity

Don’t approach it with a random strategy, instead approach it like a scientific experiment, thoughtful and planned.

What experiments can you run?

However, ensure we restrict the blast radius of our experiments.

And after each experiment, reiterate the experiment to see if we are resilient to it.

Tools that could be used:

An interesting link that was shared during the talk was github.com/danluu/post-mortems. A repo of a number of post mortem of large company outages. 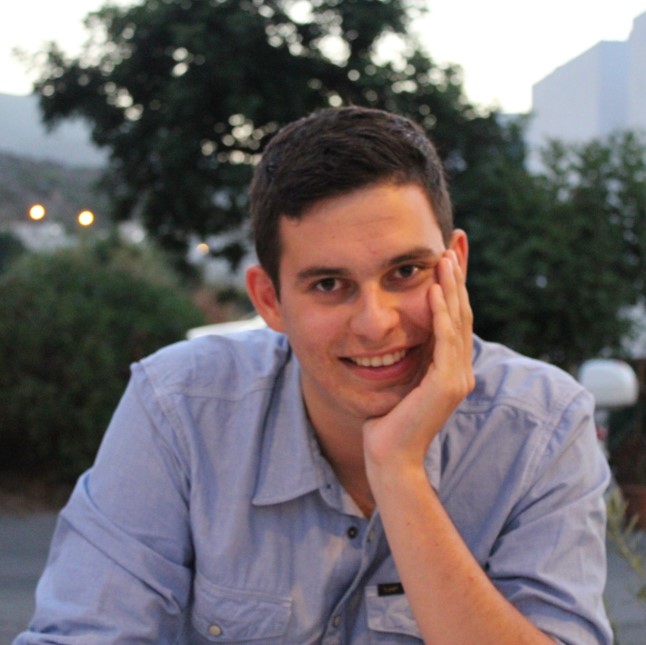 a Fullstack Software Engineer based in Oxford.