Its only been a few weeks since using this strategy our production environment at Elsevier, and its already shown its value multiple times! I think its an awesome strategy! So… what it is?!

Before we start some quick terminology: 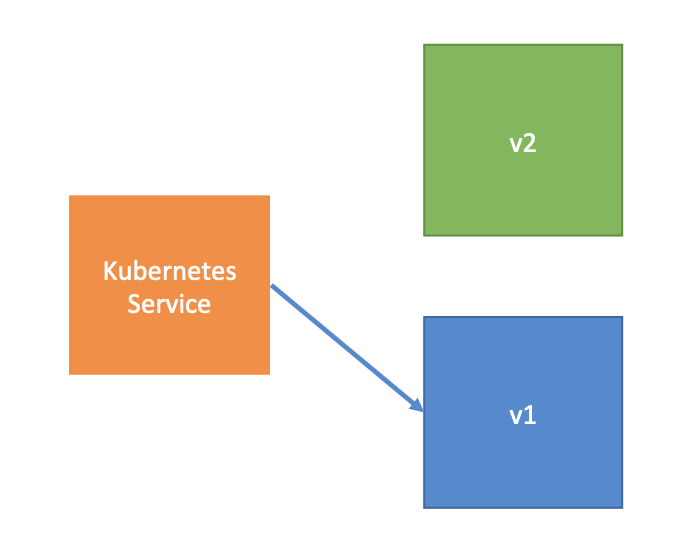 The problem we solved

We noticed that in our Production system the initial 5-10 minutes of the new deployment was unstable, eg we saw old code showing between refreshes of the pages. This was because, until the new code was up and running we had both deployments of our code serving our customers, obviously causing instability and weird behavior.

Each release deployment is versioned. 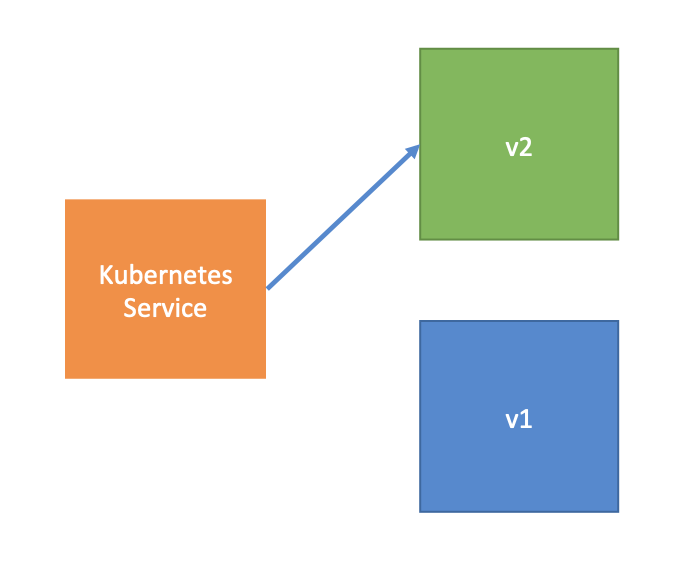 The service of the application

and the implementation strategy was done in the Jenkins pipeline step:

Details of the implementation

First, we need to retrieve the version that is currently used in the Blue deployment. The module that controls this routing is the Service of our deployment in Kubernetes. We do this by asking Kubernetes to give us the current version of the deployment its using.

Previously, our approach was to apply all the YML in one go, for example:

However, to get the benefit of this strategy we apply our service.yml only once the rest of the deployment is up. This is because if we apply all the YML at once the Service will be overridden straight away, causing bigger problems than we are trying to solve!

Therefore, we initially deploy the deployment and the ingresses:

and only once all the required deployments are in place, we deploy the service new service:

Ensuring the code is successfully deployed

In order to check the code is there and ready to be served to our customers, we loop through the condition. The condition that is responsible for us knowing if we are ready is:

What are retrieving the Kubernetes information for the deployment we just made and make sure we have the MinimumReplicasAvailable needed for this deployment. If this criterion is not met, we are not ready to route traffic through, so we wait and try again later ✌️.

Deleting of the old deployment

When implementing this we needed to be aware of two key possible issues:

1) The blue and green deployments are the same. This would occur if we are rerunning the Jenkins job that deployed the current version.

2) The old deployment does not exist anymore. This is not a scenario we should see in production, but in dev where we frequently go and delete a deployment due to X or Y reason. We handle this by not failing the Jenkins build because we don’t want the Jenkins build to fail, as the latest deployment has been successful at this point!

Therefore, we added the comparison of the blue and green version to combat point (1), and we created a try/catch block to ensure we don’t fail our build due to some behind the scenes manual work, for (2).

Blue-green deployment is a strategy that allows minimal down time of your application. Its straightforward to implement and very valuable in my opinion.

Thank you for reading! 👋